Our Mission and Our Pledge

As a leading provider of funeral service, we take pride in offering only the best products and the best professional and caring service. We are dedicated to serving the need of our customers each and every day. Our mission is to strive to deliver the best complete funeral service for families, delivered in a meaningful, compassionate, and dignified manner, that exceeds expectation.

We have provided funeral service since 1952 and have earned the respect and trust of many families who call on us for service in time of need. We have qualified and certified funeral staff members who are ready to serve you in the time of need. 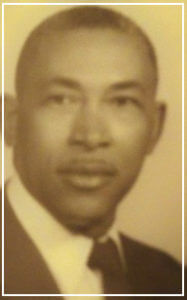 The patriarch of Hills Funeral Home was Mr. Percy Hill, Sr. who was the son of Mr. Frank Hill and Edna Graham Hill. He grew up in Robeson County, attended A. & T. University in Greensboro before starting a position with Prevatte Funeral Home in Fairmont, NC and Shaw Funeral Home in Lumberton, NC. He loved the funeral service, work, and decided to pursue his dream to own a funeral home.

Two years later in 1952 he purchased the business from Prevatte and established Hills Funeral Home. He became a licensed funeral director and for many years Hills was the only predominantly Black funeral home in the southern part of the county with offices in Fairmont, Lumberton and Rowland, NC. He managed the business with the assistance of Mrs. Ilar McDonald who was also a licensed funeral director. She served as Assistant Manager to Mr. Hill and Percy Hill Jr. until she retired. Percy Hill Sr. passed away on October 15, 2004 at the ripe and rich age of 94 years. Mrs. McDonald still lives in Fairmont and continues to be a resource to the business.

In 1985 Percy Hill Jr. became the owner of the business with his wife Nana. They continued the rich heritage his father began and loved until 1999 when he invited his cousins Mr. and Mrs. Roosevelt Strickland Jr into the business to share this rewarding experience of serving families. Having completed a one year apprentice Roosevelt attended Fayetteville Technical College and received an Associated Degree in Mortuary Science.

At Hill’s, we realize that each family has different needs and our staff will assist you in creating a service that you will remember with a smile. We are committed to caring for our families through presenting a wide range of quality, customized services, and products, offering a prudent advance, funeral planning options, and maintaining the highest standards of professionalism and integrity. It is our desire that our services support you through the difficult times and make your memories more meaningful. 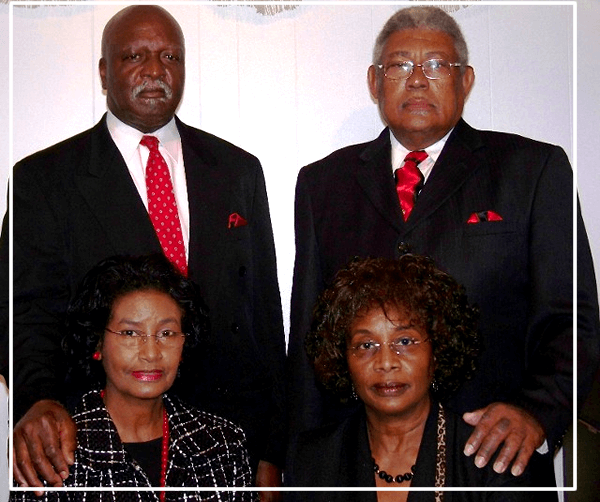 Serving families since 1952, we have been the hallmark of service in this community and strive to provide dignified services for those who call upon the Hill’s Staff. We are family-owned and operated which will allow us to fully serve you in any capacity.

We recently added a new location at 302 North Main Street, Fairmont for Funerals and Visitations.

A year of daily grief support

Our support in your time of need does not end after the funeral services. Enter your email below to receive a grief support message from us each day for a year. You can unsubscribe at any time.